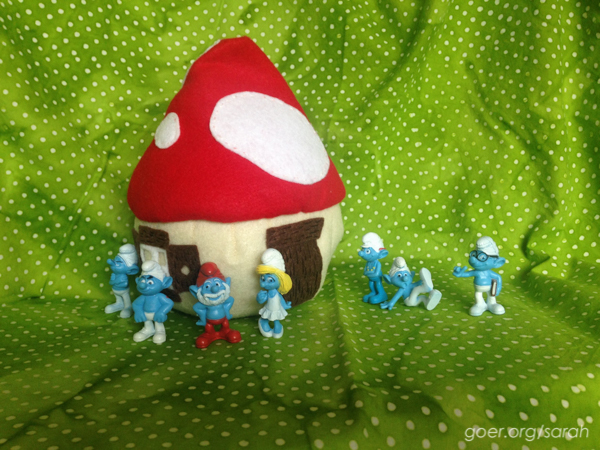 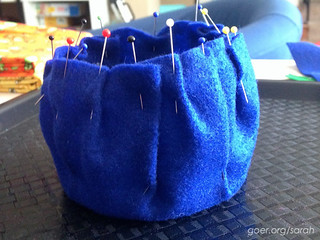 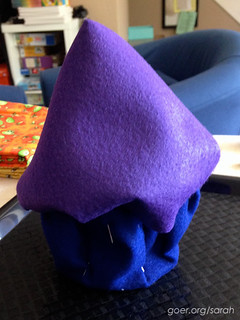 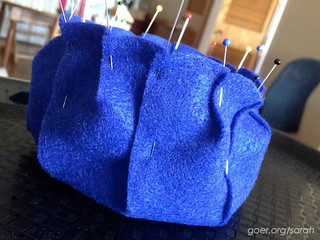 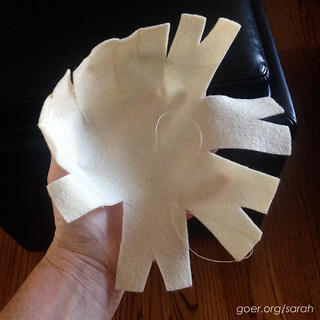 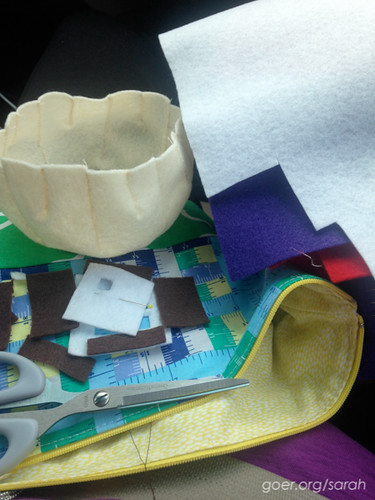 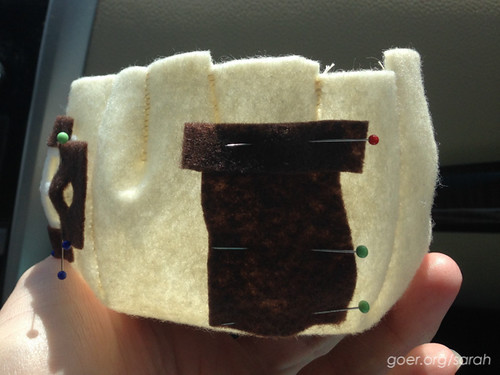 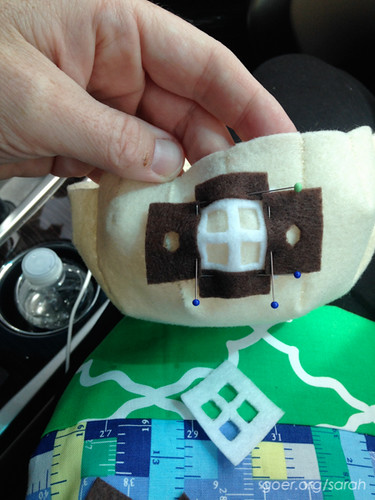 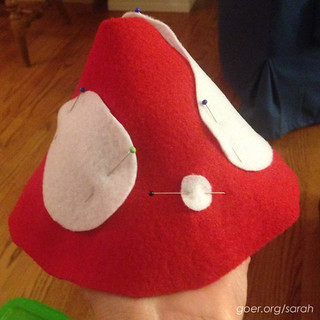 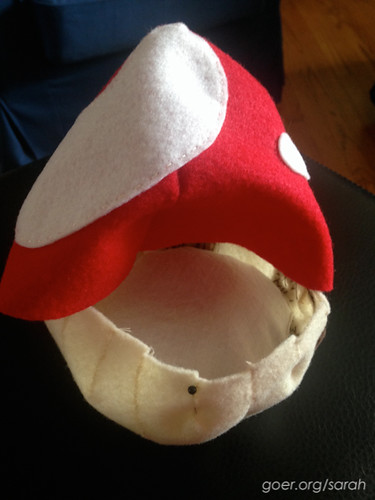 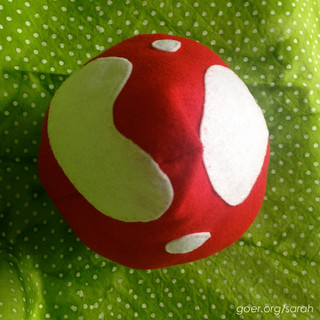 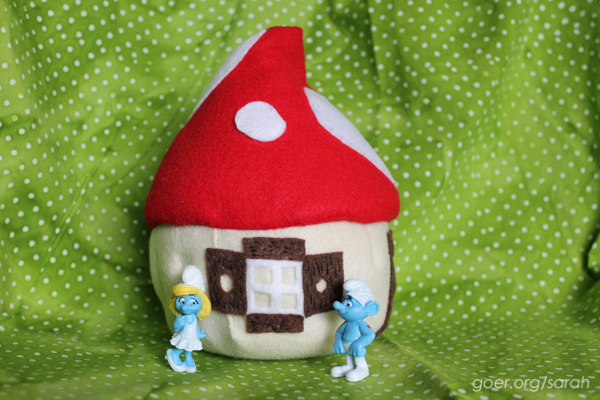 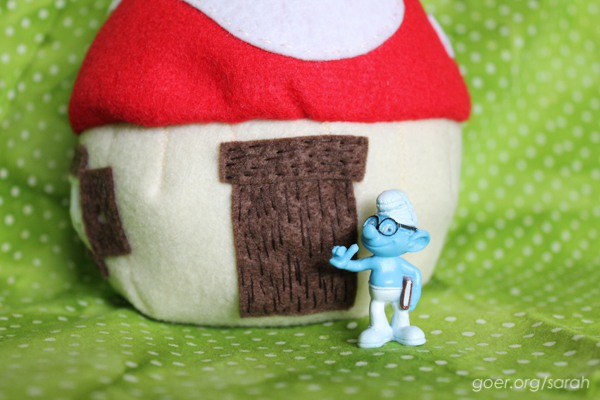 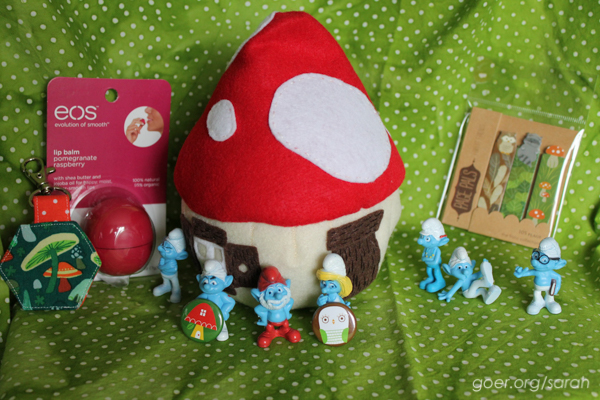 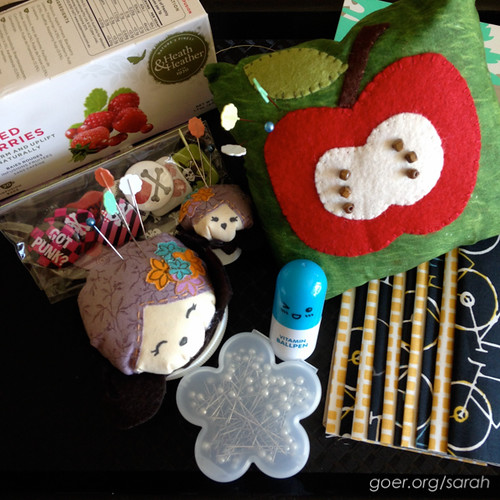 IG Mini Swap for Me!