Nothing like a deadline! It became obvious on social media the past couple days that I was in good company with many other quilters finishing up (or, in the case of some, just starting) our QuiltCon submissions for tonight's 10pm PST deadline.

Here's my sneak peak of my quilt (full reveal when I blog about the entire project), Perspective, which I submitted for the American Patchwork & Quilting Nine-Patch Challenge. I enjoyed playing with the geometry of a nine-patch by piecing skewed blocks. Then I had this wonderful recommendation (I'm looking you, Sarah N.) to pebble the background. I estimate I spent about 13 hours over the past two days to pebble the quilt. (My arms are so sore... so it totally counts as a workout, too, right?) I'm very pleased with the results of those marathon quilting sessions. And I'm feeling quite confident with pebble quilting now! 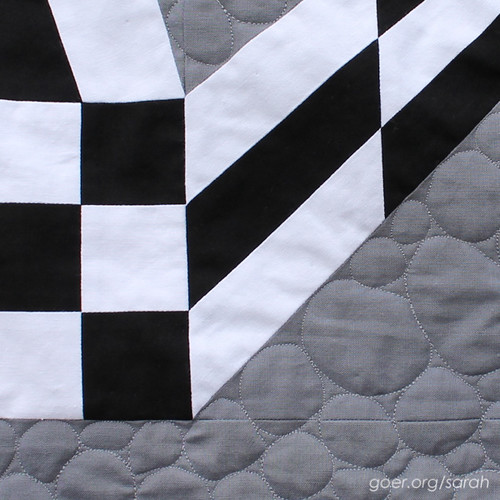 Now that the Thanksgiving holiday and my QuiltCon submissions are behind me, I can settle back into a more normal routine and get focused on some goals: quilting, blogging and otherwise. Oh, and bee blocks for November. Thank you for your patience! ;-)

Thanks for visiting! Happy sewing!

In this time of year to reflect on what we have to be thankful for... 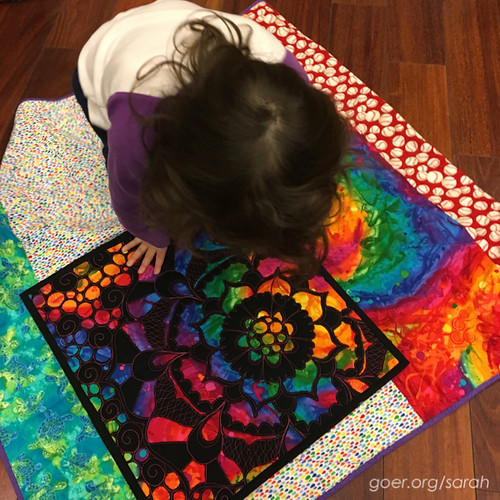 In a month that has been very hectic for me, I am thankful for those few minutes when I can sneak away to the sewing machine. I've made the smallest of progress on this project which I hope to finish in time to submit to QuiltCon. 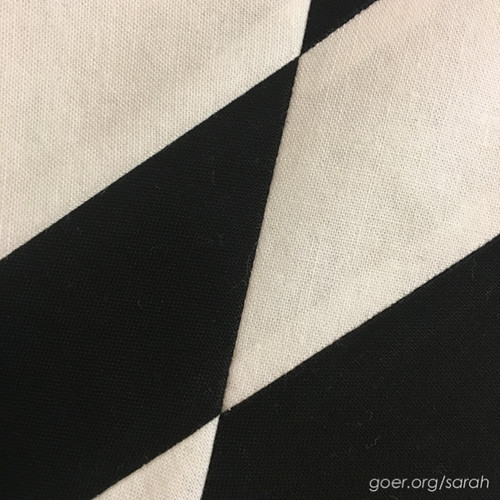 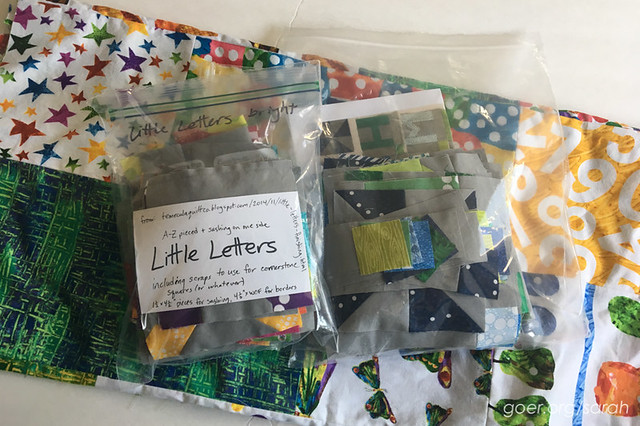 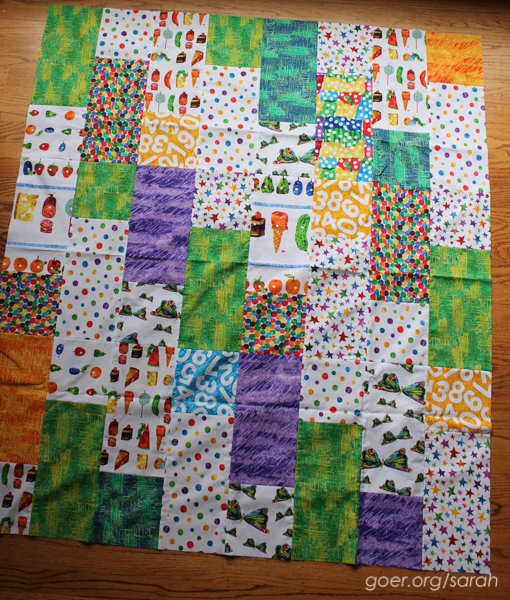 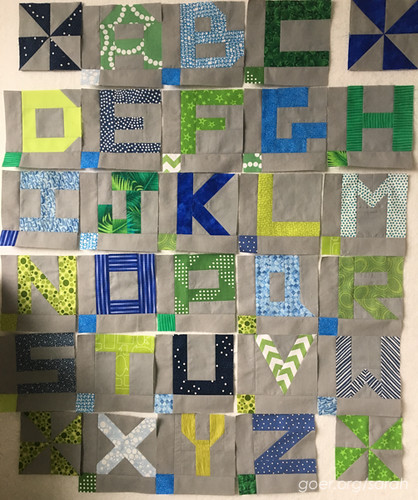 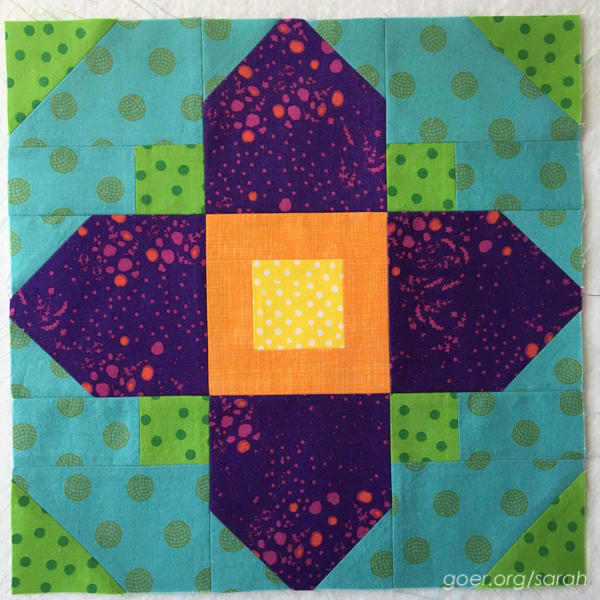 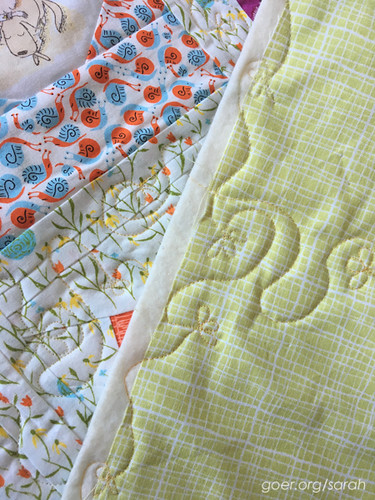 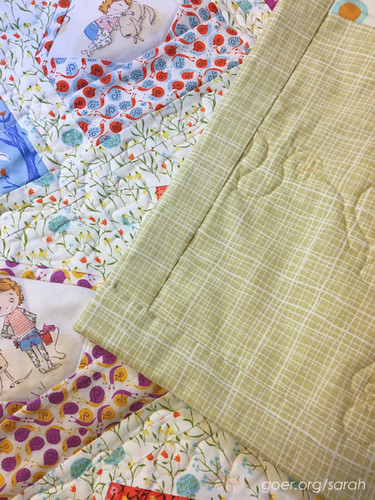 Show Me Something with Solids (open through February 28)