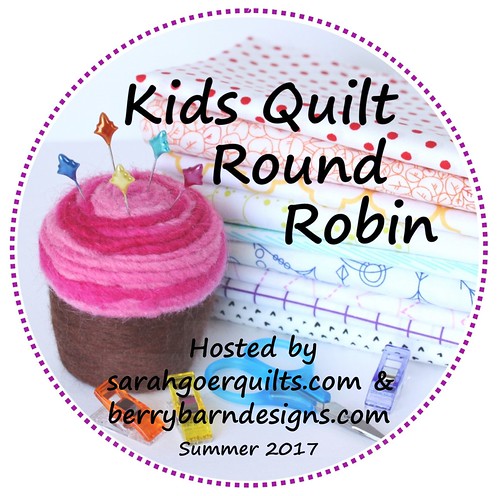 Round Robin: 3rd Round

8 thoughts on “Kids Quilt Round Robin”