The products featured in this post were given to me by Island Batik and Aurifil.

This month we were asked to use a vintage quilt block as inspiration for our Island Batik Ambassador projects. I considered this challenge an opportunity to use Modern Traditionalism in my design, using a traditional block with some twist to modernize the look of it.

I chose the Antique Tile quilt block to work from. I shared my design process in a previous post, but these digital images show the block I started with and the mockup for the quilt that I made. 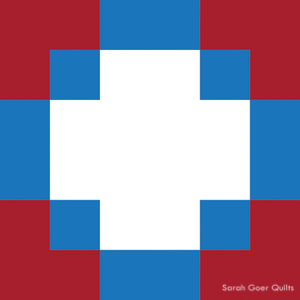 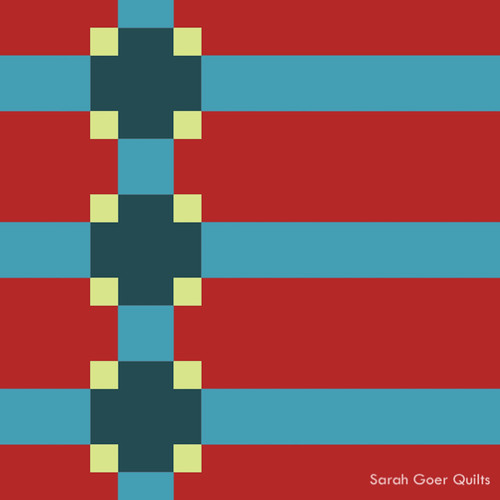 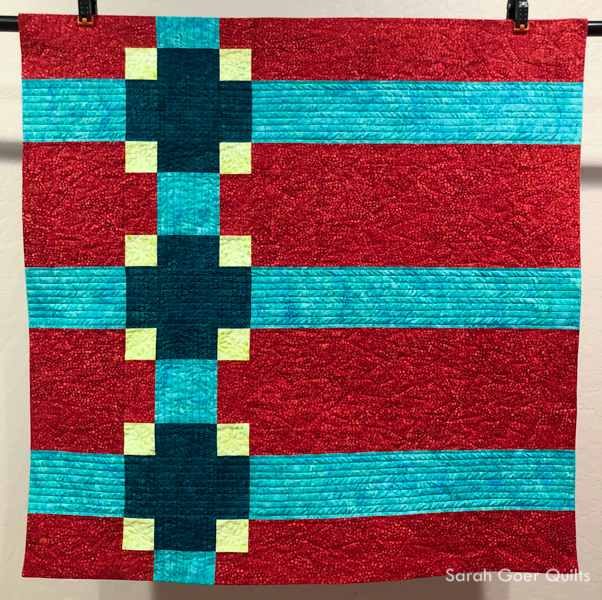 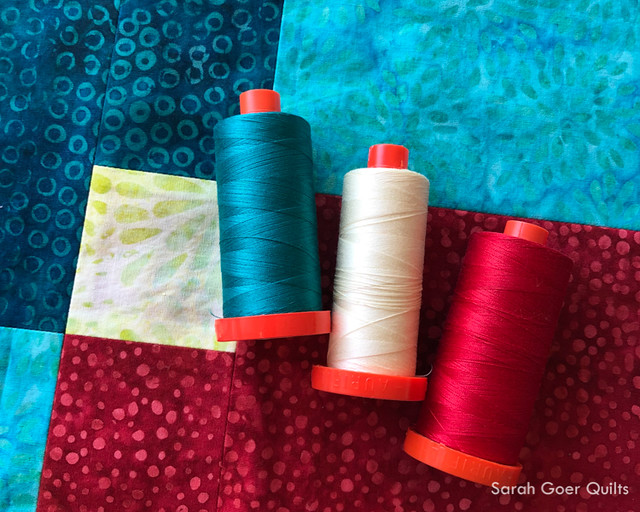 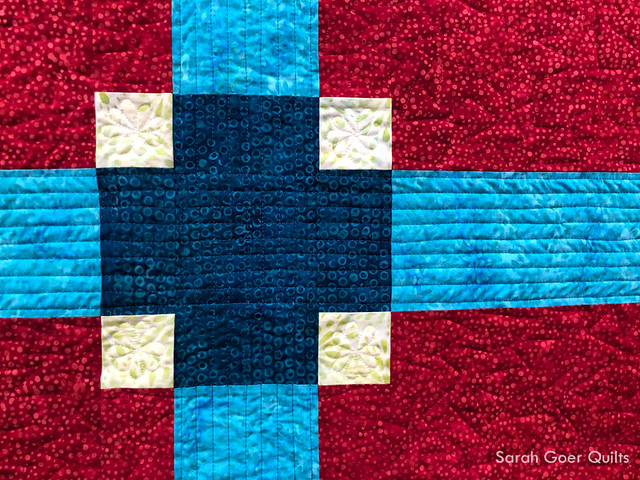 I used a walking foot for the teal lines of quilting and used free motion quilting for my flowers and jagged stipple. 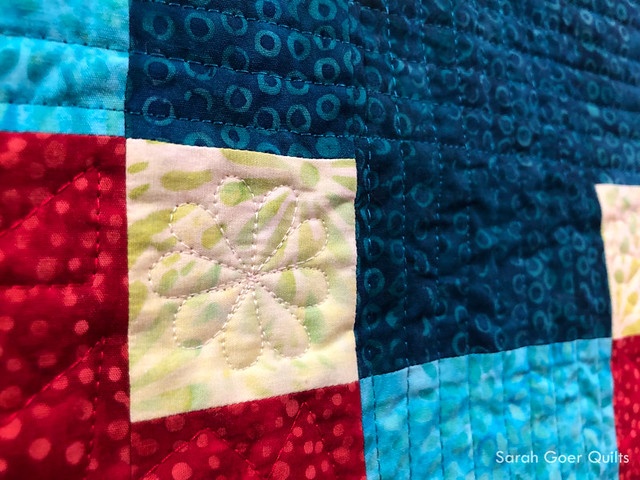 The 36" x 36" quilt was finished with a faced binding. I chose this option so that the lines from my design would extend all the way to the edge. 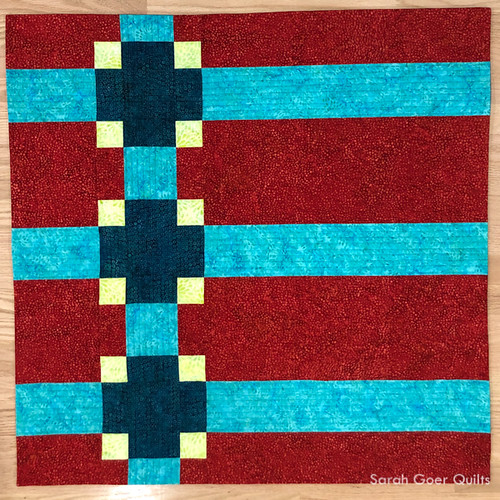 I used the remnants of my four fabrics to make a color block backing for the quilt. 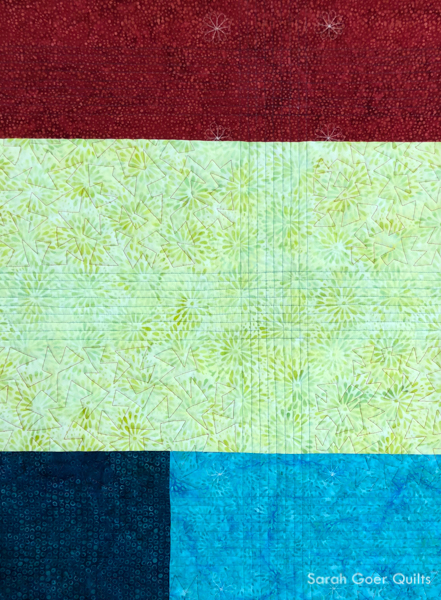 Please visit the other Island Batik Ambassadors to see their Vintage Reimagined projects from this month. 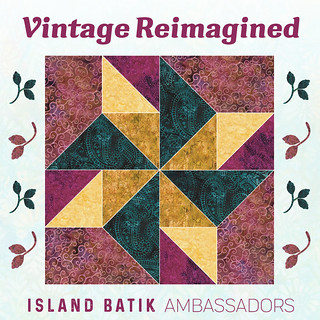 I'm linking up to Cheryl's first Favorite Finish Monthly Linkup for March. This is my favorite March Finish because I love the colors, the design, and the quilting. I'm also linking up to Brag About Your Beauties and Needle and Thread Thursday. :-) 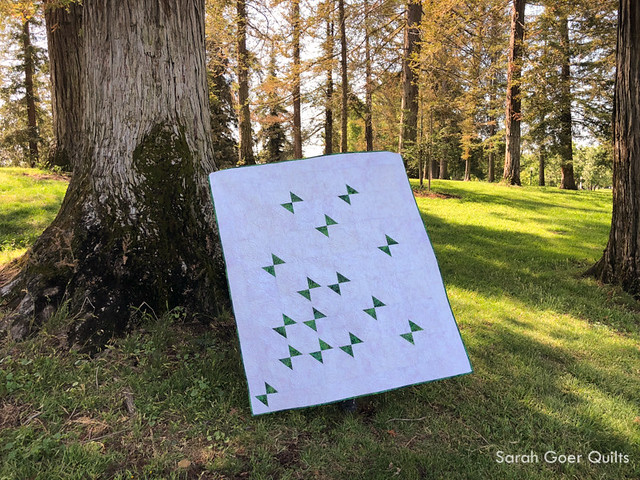 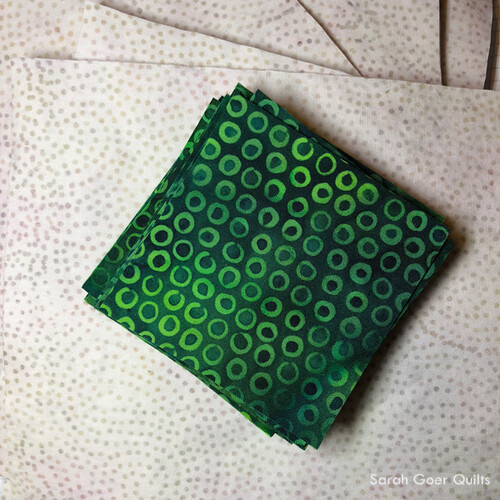 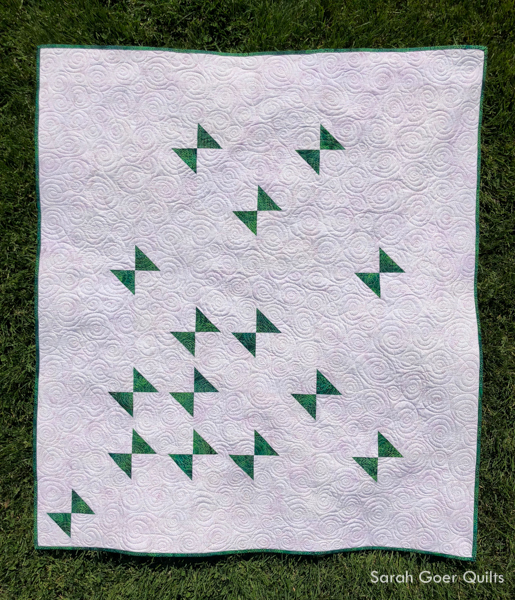 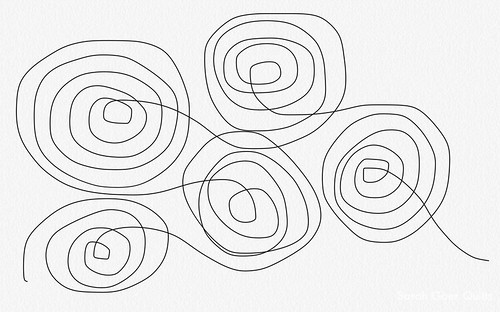 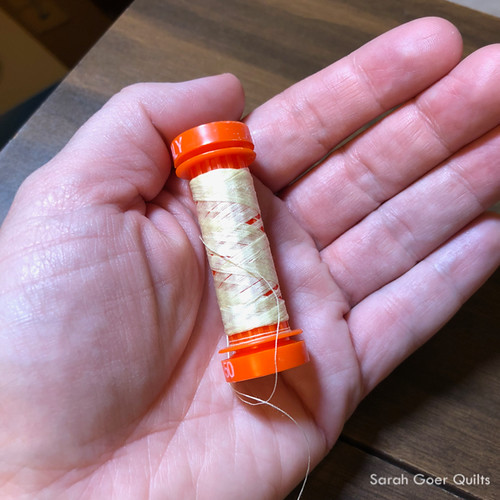 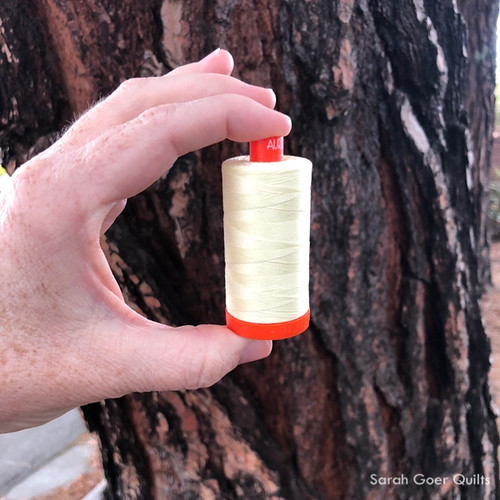 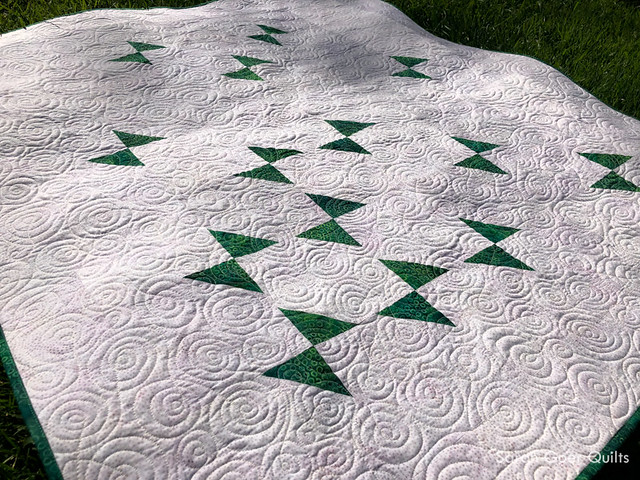 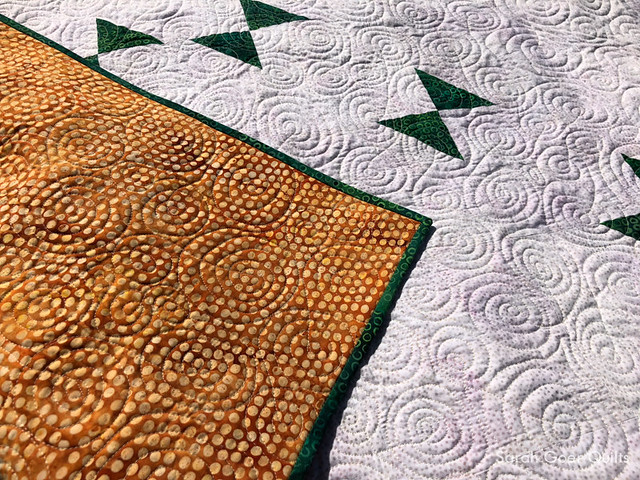 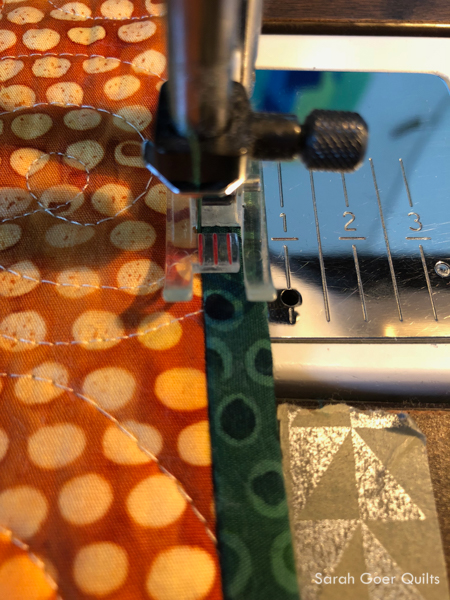 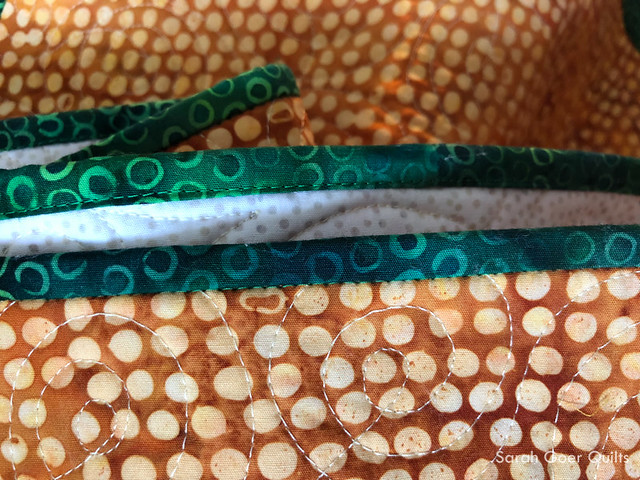 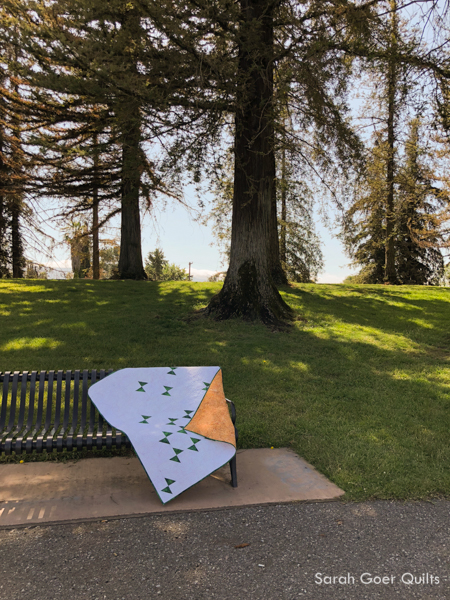 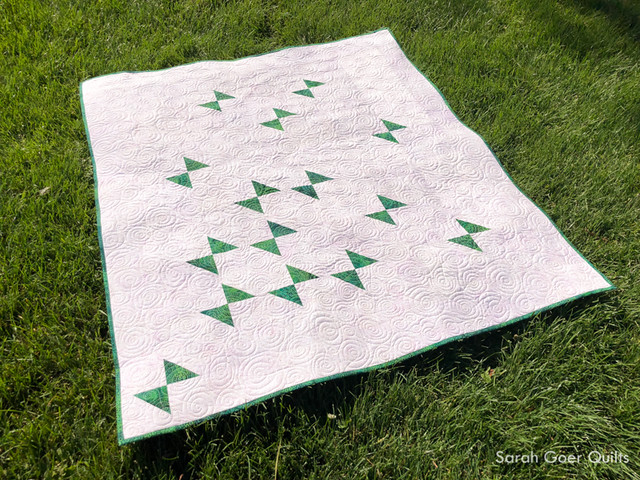 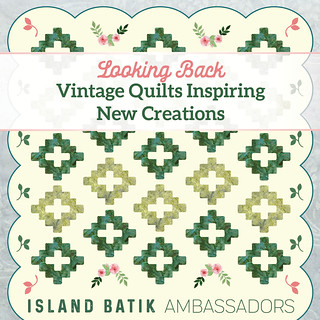